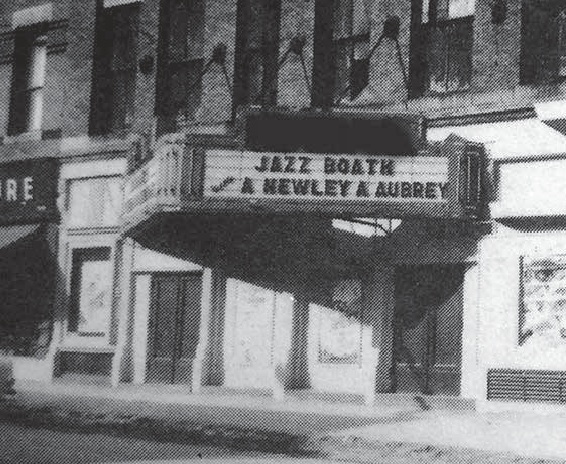 The Ideal Th. in Milford MA is listed in the 1927 Film Daily Yearbook as open 6 days per week, with 500 seats. They also list the Opera House in Milford, also open 6 days per week, and also having 500 seats. The MGM Theatre Report for the Ideal was not included in the set of MGM reports at the Loews Theatres office in New York (which later went into the THSA archives).

An Ideal Theatre at Milford is mentioned in the October 4, 1913, issue of The Moving Picture World, along with the Opera House and a house called the Lyceum Theatre. The Ideal was presenting “Quo Vadis” while a locally-made film called “Famous Granite Quarries” was appearing at the Lyceum. The Opera House was featuring talking movies.

A timeline of events in Milford on this web page says that the Ideal Theatre opened on April 20, 1912. The Ideal was not listed in the 1914-1915 American Motion Picture Directory, which was not exhaustive, but was mentioned in trade journals occasionally through the 1910s and 1920s and as late as the 1940s.

The 1914-15 Directory did list the Lyceum, located on Main Street, and the Music Hall, which was an aka for the Opera house, as well as a Nipmuc Park Theatre (actually a seasonal operation in Mendon, Massachusetts) and a house called the Tripoli Theatre located at 12 E. Main Street.

Incidentally, the vintage photo uploaded by Predator indicates that the Ideal must have been open as late as 1960, as “Jazz Boat” (I have no idea why they added that H on the marquee) with Anthony Newley and Anne Aubrey was released that year.