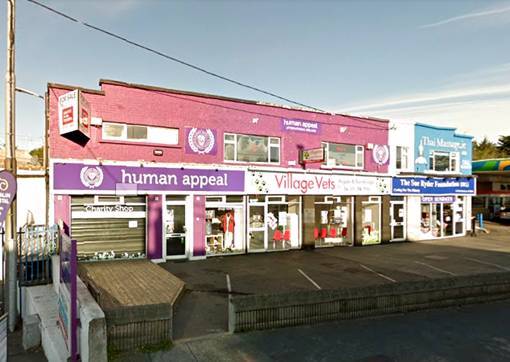 Opened as the Odeon Cinema on 1st August 1944 with “Smilin’ Through”. It was designed by Henry J. Lyons for Robert Kirkham, and initially had 750 seats, a Western Electric(WE) sound system and reportedly an underground car park for 500 bicycles. It closed for the first time on 31st May 1959 and was sold to the Apollo group.

It reopened on 21st April 1961 following rebranding to Apollo Cinema but closed again on 26th February 1967. In the 1980’s the property was converted into several retail and office units and was named the Apollo Building.