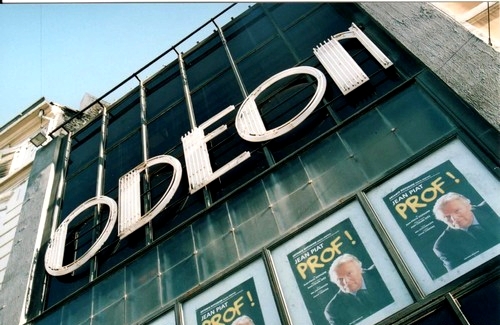 Following the closure of the ABC Cinerama in 1966, the Odeon opened in 1966 as an 800-seat 70mm Cinerama cinema. Since 1996 it has operated as the Odeon Municipal Theatre presenting performing arts programmes.