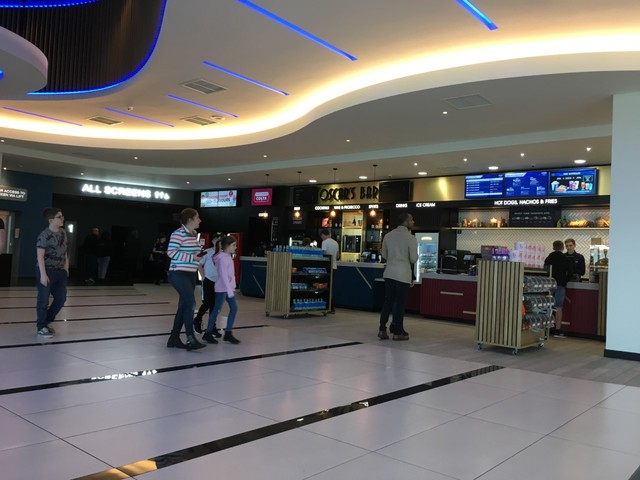 Situated to the south east of the city of Leeds, on a 275 acre estate adjoining Junction 46 of the M1 motorway, which includes 140 acres of woodland, Thorpe Park is a prime business and leisure park.

The development, led by Scarborough International Properties in association with Legal and General, was initiated in August 2015 at a cost of some £162m. The first business offices were completed in November 2016.