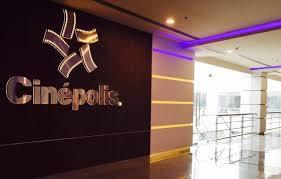 Located in the Fun Republic Mall. Formerly owned by the Essell Group until acquired by Cinépolis in January 2015, the cinema still retains its original name.

As with all Indian film fans the Marvel series are popular here and can be seen in Hindi and English languages in RealD 3D.