The Times Square Cinema V was opened by Plitt Southern Theatres on July 4, 1984 and closed in 1999. New owners reopened it on July 22nd, 2003 and later on upgraded the cinemas to 8 screens including a VIP auditorium. The owners also have a bowling alley and arcade in the building. The FAQ website for this cinema states that no extra charges are added for 3D or VIP auditorium access. 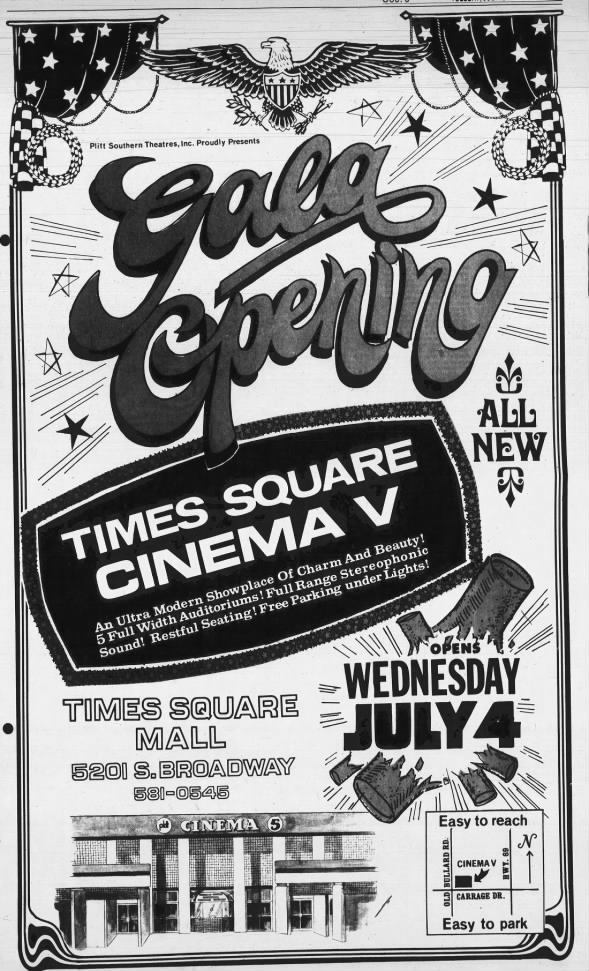 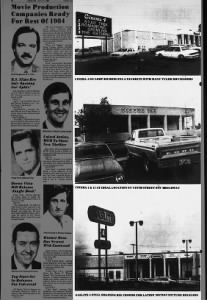 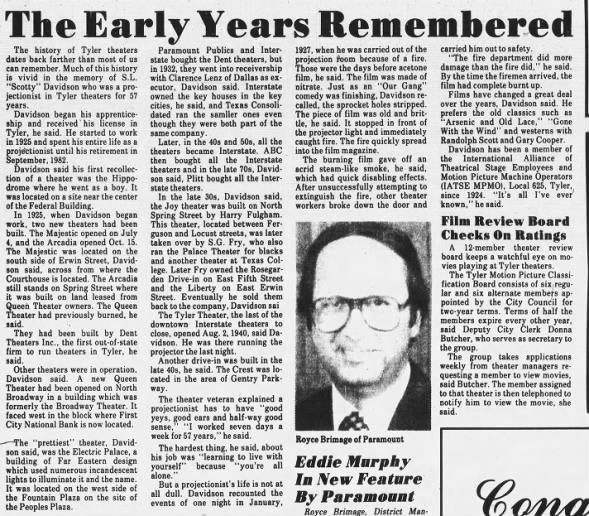