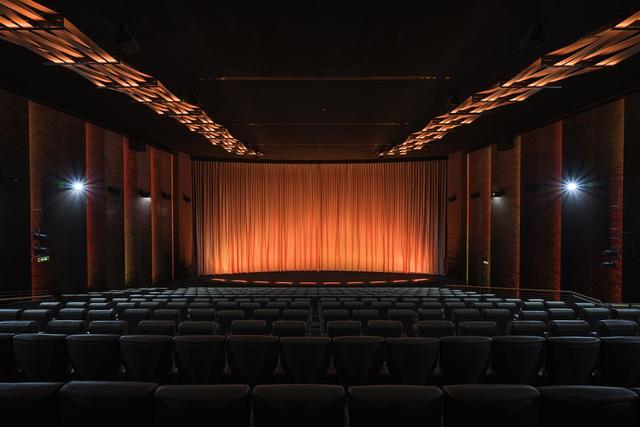 It was re-opened on 10th October 2019 and re-named Astor Filmtheater. The seating capacity was reduced to 1,793 and the Astor Filmtheater concept included a doorman, a welcolme drink and recliner seats. There are no commercials in the pre-programme and it is equipped with the best projecting technology including double DLP 4K projectors and Dolby Atmos sound. It is the 8th cinema in the Astor Film Lounge chain. Astor Film Lounge also have cinemas in Berlin, Koln, Hamburg, Hannover, Frankfurt am Main and Munich.