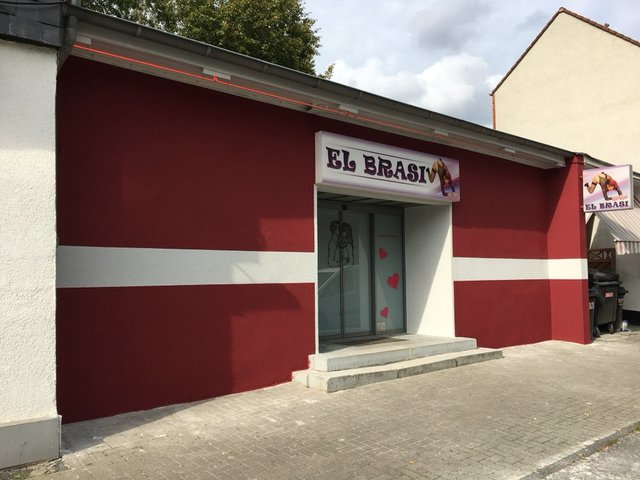 Located in the Bochum-Linden district to the south west of the city. The Camera-Filmbuhne Linden was opened in 1953. For many years it has operated as an adult cinema named El Brasi Sex Film Club.