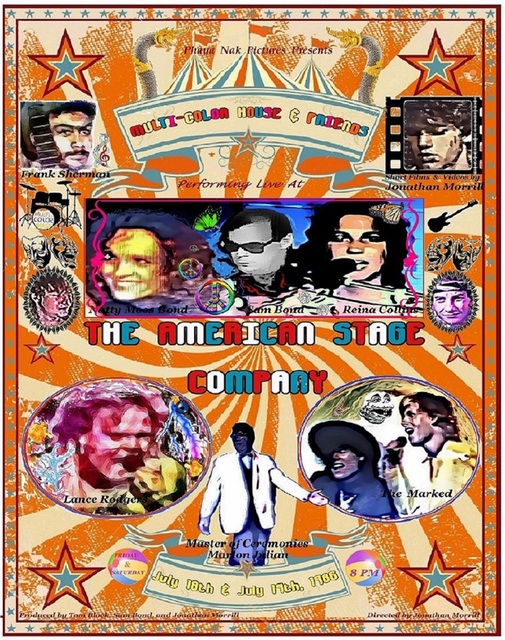 In 1984, the “Palisades Theatre of Florida” officially changes its name to the “American Stage Theatre Company”.

The City of St. Petersburg condemned the American Stage facility, which was located at the old Cameo Theatre at 169 Central Avenue. The local power company offered an alternative site, at 211 3rd Street South, which provided over 10,000 square feet for an intimate 130-seat performance space with a lobby, costume shop, rehearsal hall, and office spaces.

In 1985, the American Stage became the first non-profit theatre company in the Tampa Bay region to operate under a full contract with Actors’ Equity Association. The company is one of five original theatres in the country pioneering the Small Professional Theatre contract. In 1986, American Stage in the Park, also known as Shakespeare in the Park, is launched in the Spring, offering ten free outdoor performances of “The Taming of the Shrew”. More than 8,000 people attend, and a community tradition is born.

The American Stage Theater would continue at this address through 2009, before moving to it’s new location at 163 3rd Street North, St. Petersburg, Florida 33701. The old location would enter 2010 as a night club called “The Scene”, and then in 2013 as “ONYX”. Both nightclubs were constantly being shut down, and besieged with code violations and other problems, until by 2018, the building was vacated, and sat derelict, until it was finally demolished, at the end of 2019.