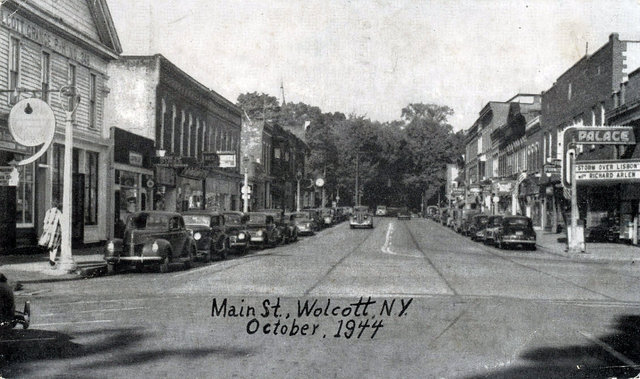 The owner, Amber Roberts, describes the interior as a blend of architectual styles. Amber has owned the theatre since 1993. The exterior is Art Deco. I also recall the theatre had a nice marquee and vertical still in place. The Palace has no balcony. The admission price of three dollars is a bargain. The theatre is open on weekends only.

The original Palace burned down in 1929 and was rebuilt from 1932-1938. Yes, it took that long– maybe it was a part time task by the builder. The current owner did not know if the theatre was open during the rebuilding.