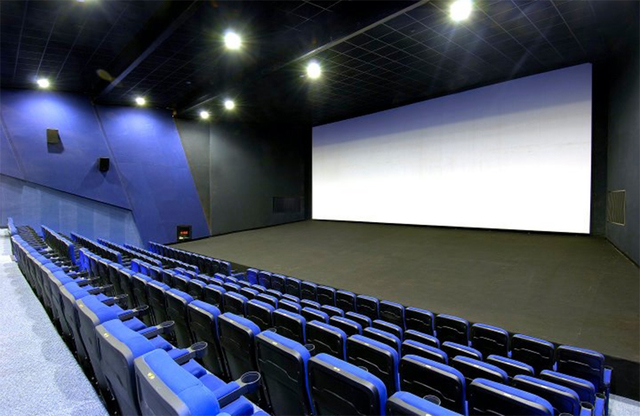 Located in the south of Mumbai. The Sterling Theatre was opened as a single screen theatre in 1969 with Rex Harrison in “Dr. Doolittle”. It used to screen Hollywood movies. It was the first cinema in Mumbai equipped with a Dolby sound system and Xenon lamp projectors. It later became the first cinema in Mumbai with a THX sound system. In 2006 it was closed for a year to make way for a mini-multiplex reopening under the name Sterling Cineplex in May 2007 with 3-screens. Opening attractions were “Spiderman 3” & “Yatra”. The cinema now screens Hollywood & Bollywood movies.