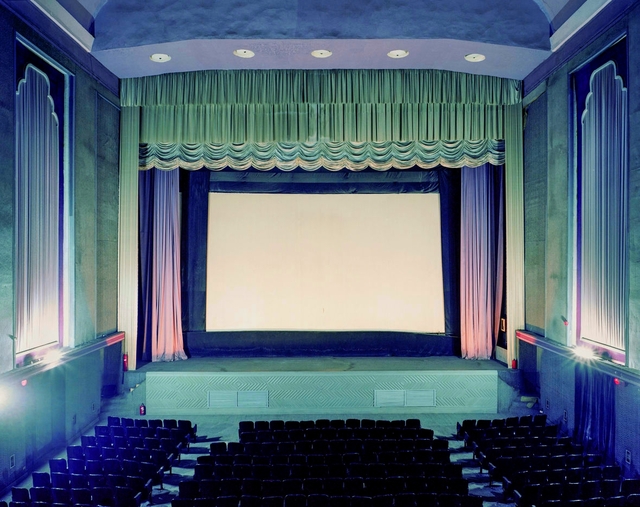 Located in the downtown area of Alexandria. The Rio Cinema was opened by April 1950 with two screens One open-air screen with 900-seats on the roof, which was only operated in summer months. The second screen was located inside the building with 727-seats in the stalls, 406-seats in the balcony and 20 loge seats. The owner was George Loti. The Rio open-air cinema was originally equipped with Ernemann II projectors and a Western Electric sound system. The indoor cinema was equipped with projectors by Century and Ashcroft lamp-house. The sound system was Western Electric.

The Rio Cinema screened Egyptian, Arabic, American & European films. By 1991 the open-air rooftop cinema had been abandoned. After 2010 the Rio indoor cinema had also closed and the building was demolished.