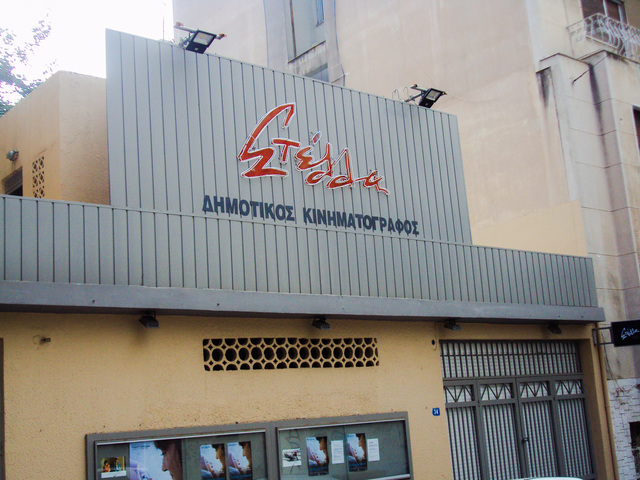 Located in the Kypseli district in the north of the city. The Stella Cinema is an open-air cinema. It was named Stella after the character played by Melina Mercouri in the 1955 film “Stella”.