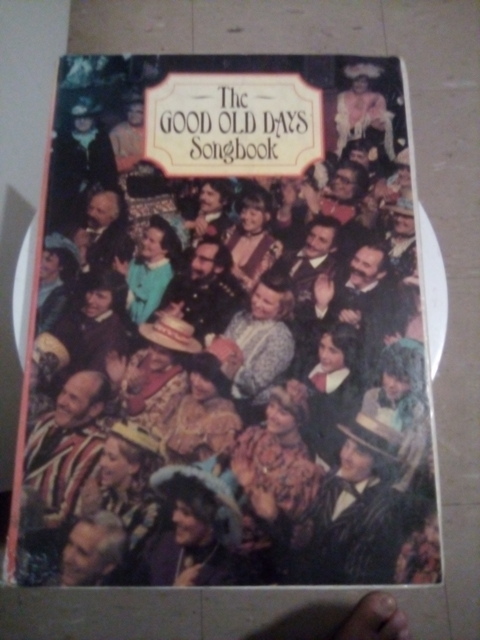 Located on Swan Street, a narrow cobbled street which is entered through Thornton’s Arcade, off Briggate in the city centre. The City Varieties Music Hall is located above the White Swan Pub and it opened as a music hall named City Palace of Varieties on 13th March 1865. The original seating capacity was 750-seats, with 312-seats in the orchestra stalls, 130-seats in the dress circle, 118-seats in the pit stalls and 190-seats in the gallery. There are six dressing rooms and the orchestra pit can accommodate 8or 9 musicians.

The City Varieties Music Hall gained national fame when it was the location for the very popular BBC TV series “The Good Old Days” which ran from 1953 to 1983. The invited audience participated by wearing Edwardian costumes, and were entertained by well known stars of variety theatre and light entertainment.