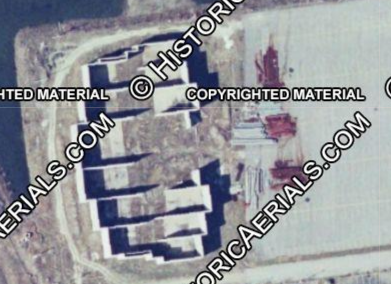 Millcreek Cinema 12 was going be a movie theater that began construction in 1999 in the Millcreek Pavilion outside of the Millcreek Mall. The project originally intended for 14 screens to be built but it was later dropped to 12 after land issues. This theater was going be the replacement to the Millcreek Cinema 6 theater. The theater planned to open in October 2000, however construction curtailed and was abruptly stopped in September, 2000 when Regal decided to abruptly halt the project after company financial issues. In October 2001, Marquee Cinemas offered to finish the construction of the theater, plans were going well at first until 2003 when construction was stopped again.