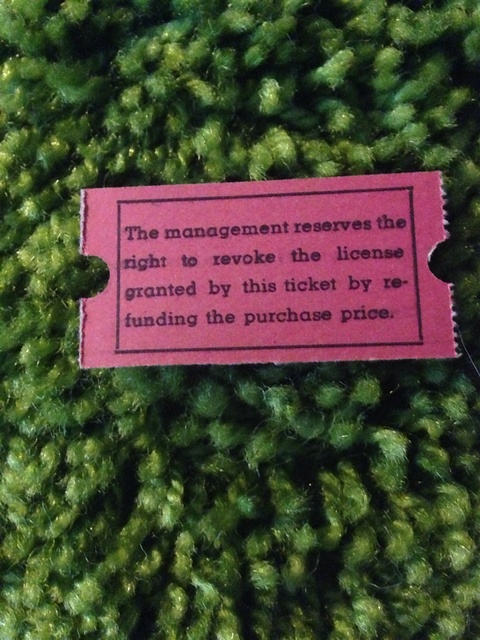 The owner was Burgess E. Nelson who built the Nelson Theatre on the site of a previous theatre that had been destroyed by a fire. It opened in 1946, the Nelson Theatre was one of those fondly remembered post-World War II, small town cinemas: black Carrara glass store-fronts on either side of a tiny free standing box office, a yellow brick second story with a glass block hint at Art Deco style, a tiny triangle marquee with the words “Air Conditioned” more prominent than the name of the theatre.

The architect was J. R. Mims who created a nice little hall for $30,000. The lobby featured two elegant murals in Moderne style. The auditorium was simple, but included a small cantilevered balcony and several layers of drapery around the proscenium.

In late-2013, restoration work began, with a view to reopening the Nelson Theatre.

Here is a 1948 photo. Apologies for the poor quality:
http://tinyurl.com/2kl2oj

The Nelson Theatre is under new ownership and currently going through renovation for re-opening.

Interior renovation has started on the lobby, concession area.