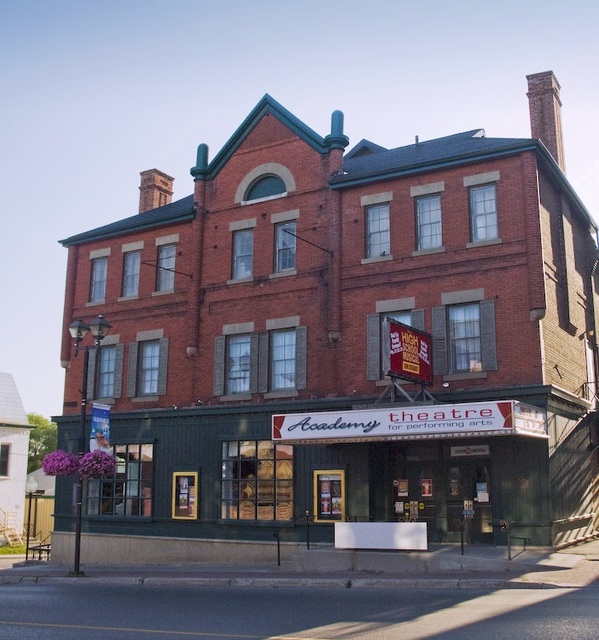 An 1890s stage theater, which was remodeled in 1931, the Academy was given an Art Deco interior and used as a movie theater before being restored and used for stage again.

It has since been restored to its 1930s appearance.

Two 1947 pictures from the Ontario Archives: