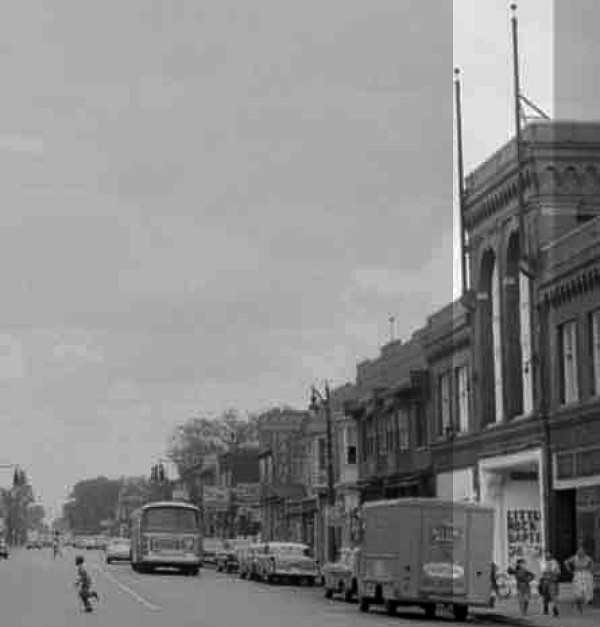 The architects of the Maxine Theater were McFarlane, Maul & Lenz.

Motion Picture News of November 21, 1914, said that the “Maxime” Theatre, then under construction on Mack Avenue, was nearing completion. The Maxine was built by pioneer Detroit exhibitor A. Arthur Caille, who died about a year after this theater opened. His obituary appeared in the January 15, 1916, issue of The Moving Picture World (scan at Google Books.)