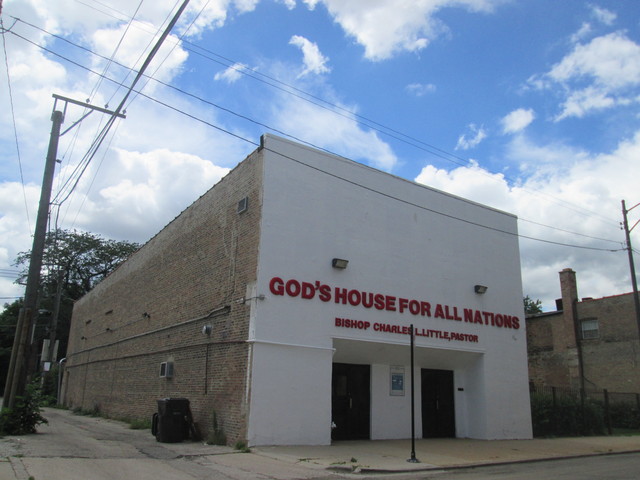 The Star Theater remained in operation at least into the early-1950’s. Today the former theater building houses a church.