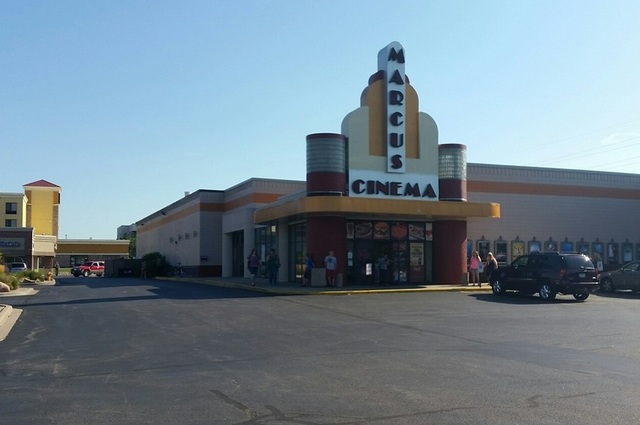 The Marcus Twins Theatres opened January 17, 1974. It became a 4-screen cinema on August 12, 1983. The Oshkosh Cinemas is now a twelve screen theater operated by Marcus Theatres. This theater has all digital sound and shows first run movies.

Opened with 10 screens on May 17th, 1991 The cinemas were named Rex, Mode, Star, Saxe, Plaza, Grand, Orpheum, Oshkosh, Strand and Raulf, the old cinemas in town.

I also uploaded the grand opening ad in the photo section.