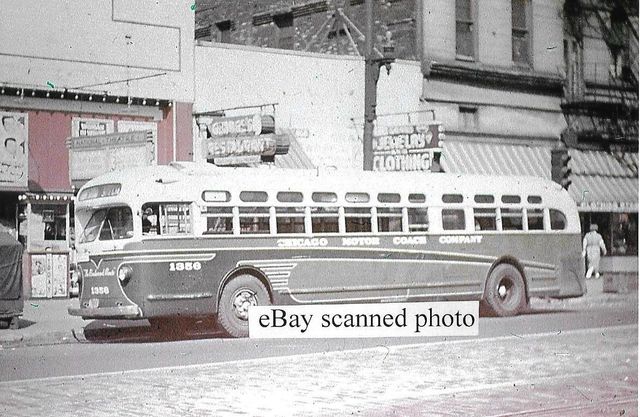 This theater is not to be confused with the somewhat larger theater of the same name in the Englewood neighborhood, later known as the Ace Theatre and finally Kim Theatre (which has its own page on Cinema Treasures).

The National Theatre apears to be ny if not on the same block as the Paris Theatre it looks like the land is now being used by Jones High School in Chicago`s “South Loop” area.

In 1957, while attending (or rather not attending) high school, I used to cut school and sometimes go to the National Theater. Being on South State Street, I could see three classic movies for 35 cents. It was off the beaten path, and truant officers would not go there. I remember seeing CRIME SCHOOL with Humphrey Bogart and the Dead End Kids, and EACH DAWN I DIE with James Cagney and George Raft there. This was just after Warner Bros. sold their pre-1949 movies to television. When somebody flushed the toilet, you could hear it in the auditorium. Also, a woman would go through the theatre shouting “peanuts, pop corn, candy.” Mostly the audience was composed of derelicts, alcoholics, etc. The theatre probably closed shortly afterwards.

Circa 1961 photo added via Mase Mason.