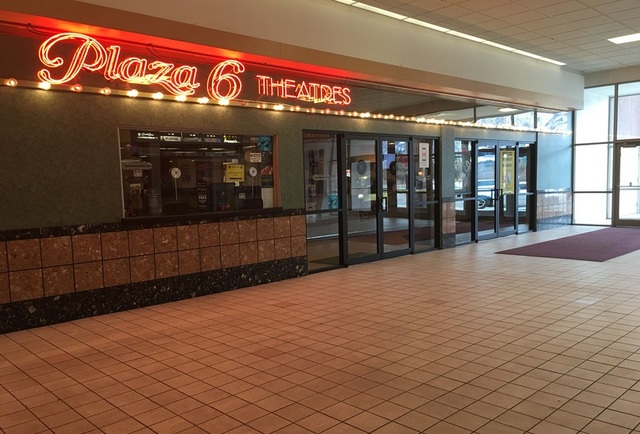 The Plaza 6 was originally a twin theater, known as Plaza I and Plaza II, and was opened in 1970. It was built for Minneapolis-based Northwest Cinema Corporation. Boxoffice Magazine of May 18, 1970, said that the twin had a scheduled opening date of May 29. Plaza I had 528 seats, and Plaza II had 264.

Is there another theatre being built by competition? I know this theatre probably isn’t much of a blip on AMCs radar, but I have to imagine it’s profitable.