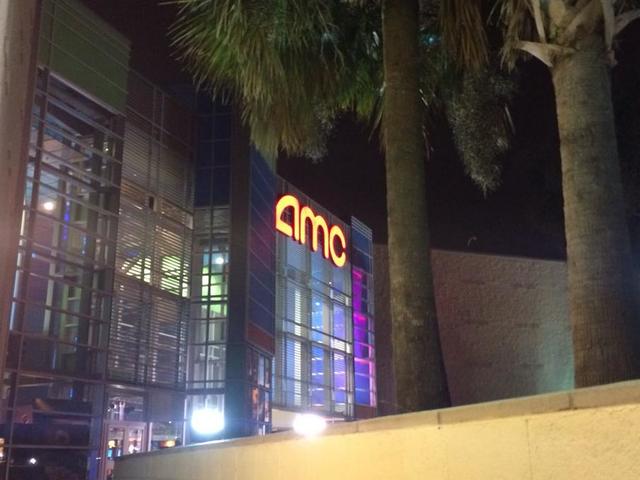 Rave initially considered building a theater in the Bon Carre Town Center located at the old Bon Marche Mall, while the owners of Oak Cinema 8 initially wanted to build on O'Neal Lane, with these ideas coming to fruition in the late 1990s. With Bon Carre’s purpose shifting to a technology park instead of a mixed-commercial development, Rave eyed O'Neal Lane and built their theater there.

Most of Rave’s base is from Livingston Parish, and one of the biggest issues that the theater has faced is traffic, as this theater is situated at the end of a no outlet two-lane street. The theater has compensated the lack of adjacent parking (as the parking lot stretches a far distance behind the theater) by offering shuttle service, and local policemen are usually present in the evenings to direct traffic.

The lot is 2,860 feet long, about the same height as the world’s tallest building in Dubai.

This theater is one of four that is being acquired by AMC from Rave. View article

This theater has a second floor with several theaters that don’t appear to be used currently. Was the second floor used when it was owned by Rave? Also the elevator has a third floor button that may be be acceptable with a key. Does anyone know what is on the third floor?