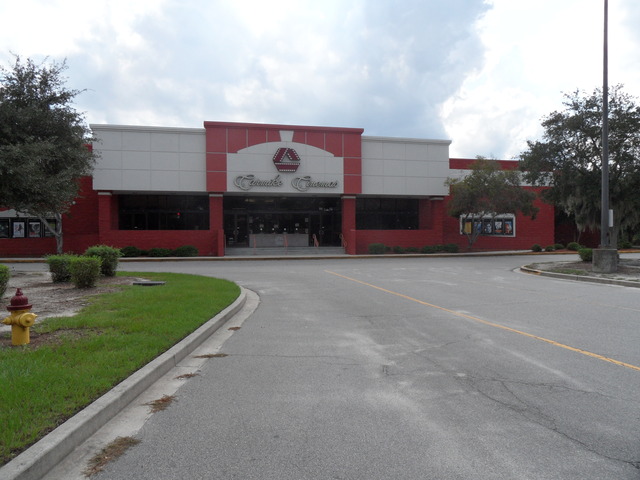 Actually Chuck, this theater opened in 1993; I remember seeing “Now Playing” ads for the 1993 zombie comedy “My Boyfriend’s Back” alongside ads advertising the theater’s grand opening in the Savannah Morning News and the now-defunct Savannah Evening Press.