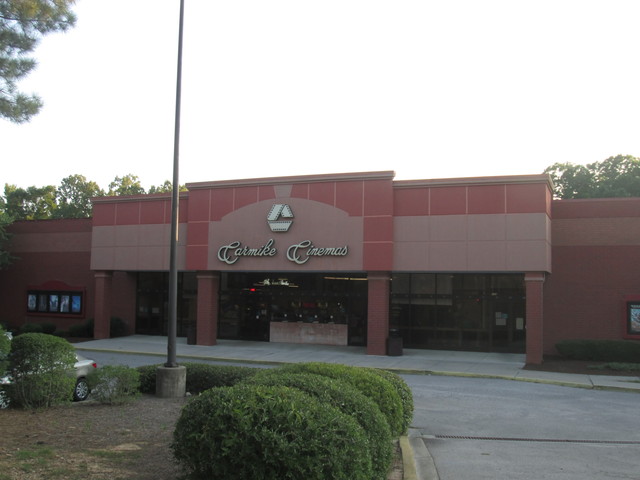 CARMIKE CINEMA OPENS NEAR COLUMBIANA
The Carmike Cinema 10 theater opens tonight in Columbia with a special promotion and begins regular operation of first-run features Friday.Tonight’s “One Thin Dime” promotion features 10-cent admission and five cents for concessions: popcorn, candy and soft drinks. The movies to be shown tonight only include “Alien3,” “My Girl,” “Memoirs of an Invisible Man,”…

The 4-screen extension opened on August 14th, 1996. both grand opening ad in the photo section.

This was extensively remodeled after being acquired by AMC. Remodel completion date was officially announced in The State Newspaper on May 3, 2018, but many auditoriums were finished earlier in the year.