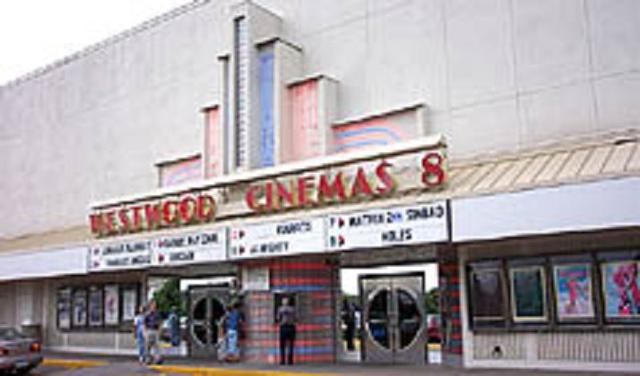 “Movie One Theaters of El Paso, Texas, is the operator, has 87 screens now and is expanding by 100 screens this year.”

“That will bring the number of discount screens in Omaha to 16, including the original Gemini Twin , Millard 4 and Maplewood Twin.” [32 screens at that time, half were discounted.]

Back in the 1990s, they would show movie serials on Saturday mornings. If memory serves, they would accept a canned food donation in lieu of the $1 admission.

“Super Saver Cinema 8 will show a children’s film and an installment of a 1941 serial in a special series to generate food donations for the needy.

Three superheroes – Captain Marvel, Superman and Batman – will make appearances at the theater.

Rumor has it, manager Mike Curtis said, that the Joker may try to rob the box office.

Movies will begin each Saturday at 9:30 a.m. Admission will be 75 cents plus a canned good for the Omaha Food Bank.

Each Saturday, a segment of the 1941 serial, ‘Adventures of Captain Marvel,’ will be shown. "