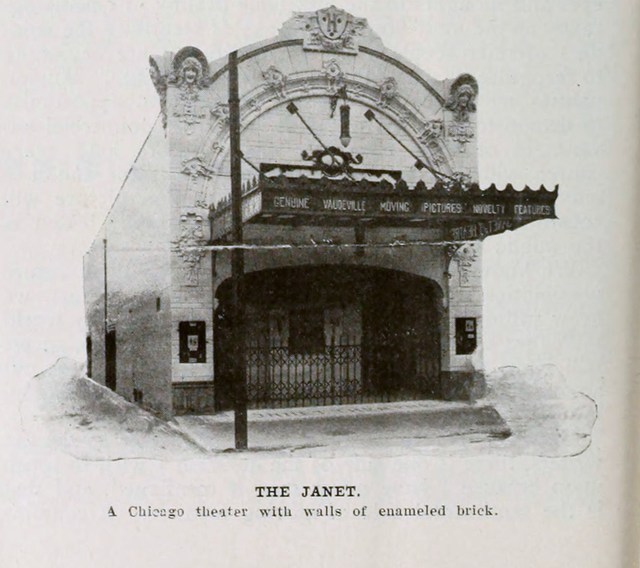 Opened as the Janet Theater by October 1909 it was re-named Europa Theater in 1938.

The Europa Theater closed in 1944.