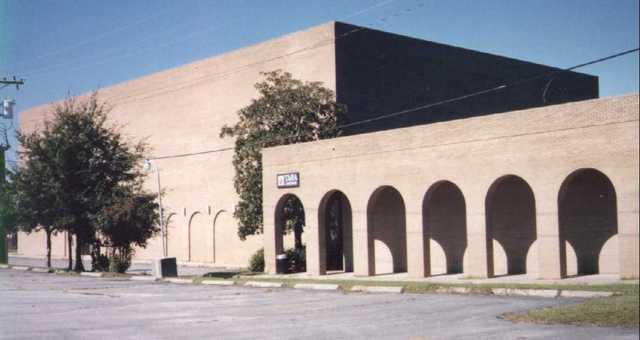 Seeing a movie at this theater was a throwback to the earlier times of going to a large auditorium with a big screen. The theater started off in a small shopping center. Albert Weis tore down the shopping center and added three small auditoriums to the large one. The last time I was in Savannah, the theater was torn down.

When the theater was open it was called Cinema 1. This was the large theater. The theate was part of a small mall that Weis built. Later he inclosed the mall to create three additional theaters. This addition took place over several years in the early 1970’s. During the early 70’s he called it Cinema 1 and Cinema 2. The Cinema 1 was called the popular showplace and Cinema 2 was called the intimate theater. When the third cinema was added he called it the Weis Cinema Center.

Hi all I was born in Savannah Ga. and there to 1975 I was 15 when we move to Metter Ga. as a kid I went to This cinema my mom and dad would drop me and friends off for a little time away from us kids.

StanMalone: Hi Swamp here yes I fun memories of the Oglethorpe theater I saw my first James Bond movie there Diamonds Are Forever (1971) so the opening was not in 1975 I am not sure of the opening because I move to Metter Ga. in 1975

I managed the Weis Cinema (906 seats) on Largo Drive beginning in 1967. It had a large lobby to accomodate sell-out crowds. Ticket price was $1.50 for adults.

There were two open-air courtyards on either side of the lobby. In time the one to the right (looking towards Largo Drive from the concession stand) was enclosed and Cinema II was created (326 seats). The left side courtyatd was encloed too and was rented to a Spa/Exercise club. After that failed Albert Weis converted the space to Cinema III. Cinema II played mostly “art” films; often foreign language which was a tough sell then in Savannah.

fyfas, do you have any photos from the Weis Cinema days of the Tara? I worked there from around 1987-1999. Do you remember the large creepy pictures by artist Ben Smith that were in the lobby near the bathrooms?