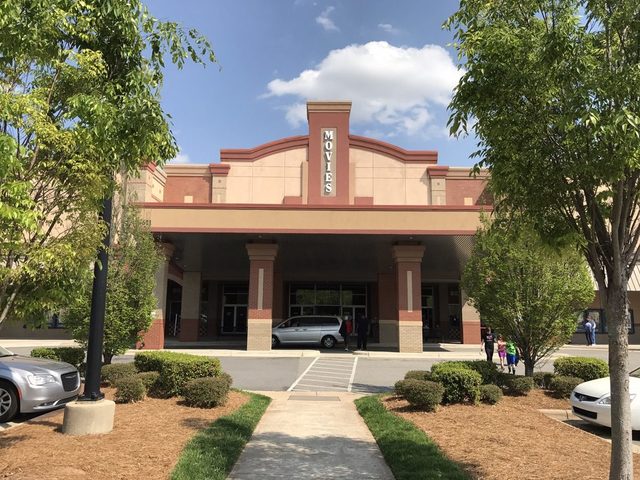 All auditoriums feature state of the art Digital Dolby sound and all stadium seating. There is acres of free parking and advance ticket sales for upcoming attractions. Eastern Federal Corporation operated the Brier Creek Cinemas 14 from 2003 until 2005 when Regal Entertainment Group took over after Regal’s acquisition of Eastern Federal Corporation.

The church website has a photo of the theater:
http://tinyurl.com/28vc2c

THE MOVIES AT BRIER CREEK OR BRIER CREEK STADIUM 14 opened on December 17,2003 by Eastern Federal Corporation. The premiere attraction for its grand opening was “LORD OF THE RINGS:RETURN OF THE KING” playing on three screens. Eastern Federal operated the Brier Creek 14 from 2003 to 2005 when Regal Entertainment took over after Regal’s acquisition of Charlotte-based Eastern Federal.