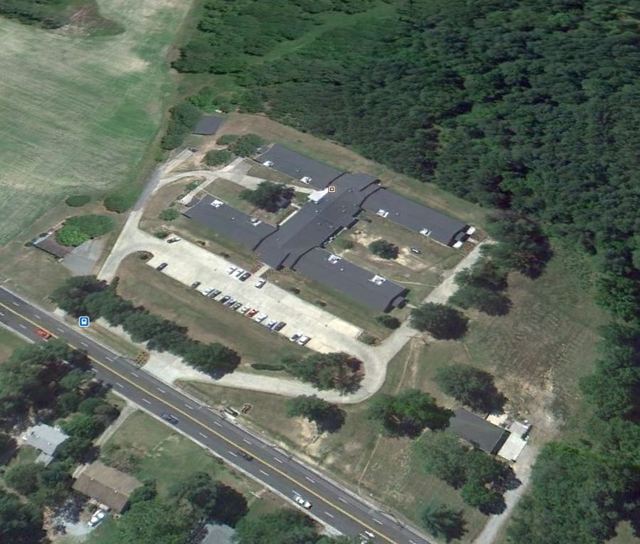 One of several drive-in theatres that were in the Durham area. The Skyview Drive-In was opened on May 24, 1950 and was operated by R.C. Saunders. It closed in the early-1970’s.

Forest Drive-In is also showing the same address, either this was aka or something is mixed up. Does anyone have access to newspaper ads, or is familiar enough with the area to provide accurate address information?

I think this was the Skyview Drive-In theatre that opened on May 24th, 1950. Grand opening ad posted.

The location the map shows would put it closer to 4414 Wake Forest Hwy. I have some 1955 aerial photos I downloaded from the UNC Library and there is no theater that far out on Wake Forest Hwy. The only Drive-In shown is the one at approx 3416 Holloway St.

It’s still there in the 1972 aerial photo set, and still the only one shown on Wake Forest Highway

I think the names overlap with it being the Skyview Drive-In from 1950 until some time in the mid-60s, and re-opening as the Forest Drive-In in 1967.