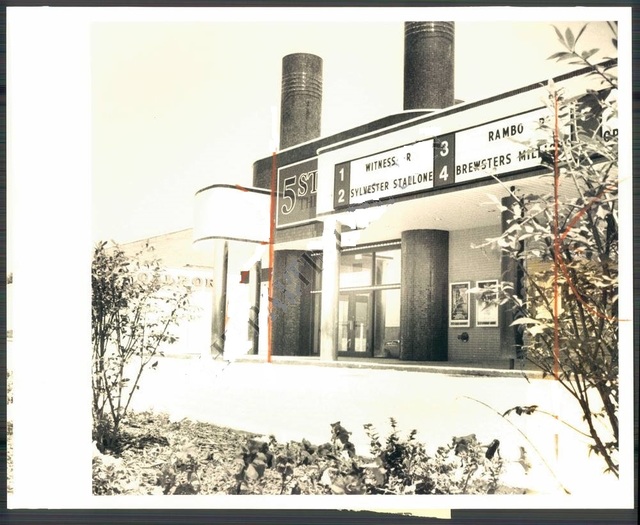 Built by JF Theatres as a 5-screen theatre, this theatre opened June 22, 1985. In 1989 two more screens were added. It later transferred to Loews, and finally transferred to Premier Cinemas in the 1990’s, they were operating it as a discount house when it closed in June 2000.

Used to work for this place in ‘87 as an usher when it was called Reisterstown Five-Star Theatre. It was located in the rear of Reisterstown Plaza, a second theatre called Reisterstown Twin was in the front of the mall. The place was like being stuck in a really bad public school and JF Theatres, who owned it at the time, was run by a 400lb. sadist named “Merle”. Oddly enough, he now manages the Loews Valley 9 Theatre in Owings Mills, MD.

Hey dionysoscub, I was the assistant manager there when you worked there. Mike Smith. I also ran the Twin. FYI, Merle passed away a few years ago.