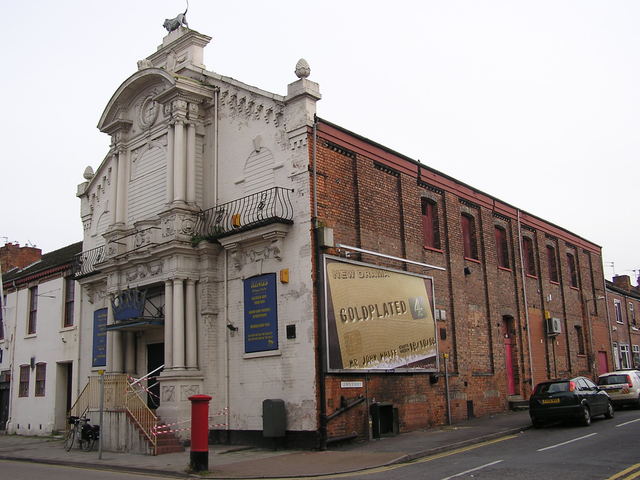 The Albert Hall opened in 1885 and had seating in stalls and balcony levels for 1,200. In 1891 it was re-named Royal Albert Hall and screened the first films in Gainsborough on 3rd to 5th December 1896. In 1904 it had some re-modelling done when boxes were added beside the proscenium and new fibrous plasterwork on the balcony front, becoming the Albert Theatre. The stage was 24 feet wide and there were five dressing rooms. It became a cinema in February 1909, still named the Kings Theatre, and was closed on 22nd January 1925 when it was badly damaged by a fire.

Re-opened on 5th September 1927 with new decorations which included a barrel vaulted ceiling with Greek styling, the Kings Theatre was taken over by Gaumont/Denman Theatres in October 1928.

Closed by Gaumont British Theatres on 10th July 1937 it was taken over by the J.F. Emery Circuit and they operated it until 1938. By 1953 it was operated by the Nottingham based United Entertainments Ltd. chain. In 1958, films were dropped in favour of repertory theatre and variety theatre use.

The bingo operation here has ceased trading. The building is boarded up.