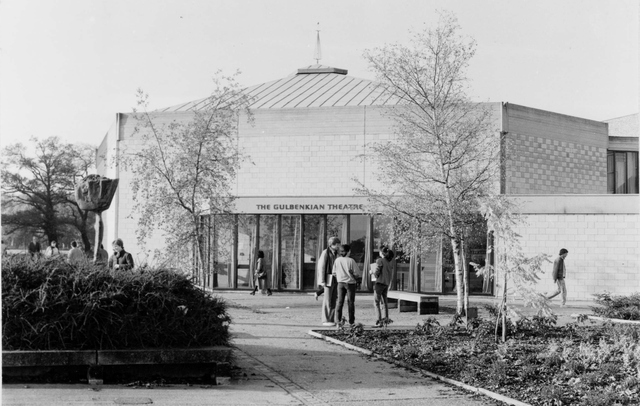 The Gulbenkian Cinema is located on the campus of the University of Kent in the Cornwallis building. It opened in October 1969 as the Canterbury Film Theatre and was programmed by the British Film Institute as one of their regional film theatres. By 1986 it had been re-named Cinema 3. Since around 2000, it was re-named the Gulbenkian Cinema. It is opened to the general public and screens mainly independent films.