Centre Island,
Toronto, ON M5V 1A1 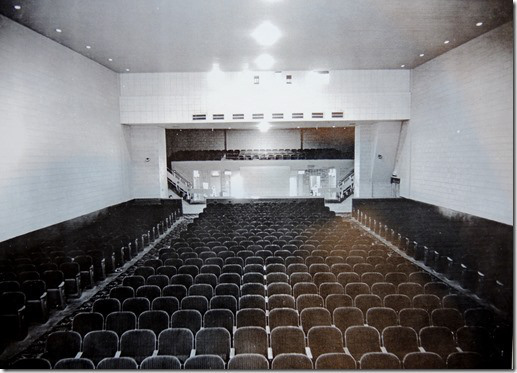 The Island Theatre had a short life from about 1949-1955; it was built to serve the residential community that grew up on the islands in Toronto’s harbour. That community began in the 1860s and grew gradually into the 1950s when the municipality of Toronto decided to reclaim the islands as park land. There were at one time over 600 hundred residences on the islands; now there are only about 250 (none of them on Centre Island where the theatre was), and the remaining ones are subject to strict rules regarding their ownership and leaseholds.

The Island Theatre had 705 seats.