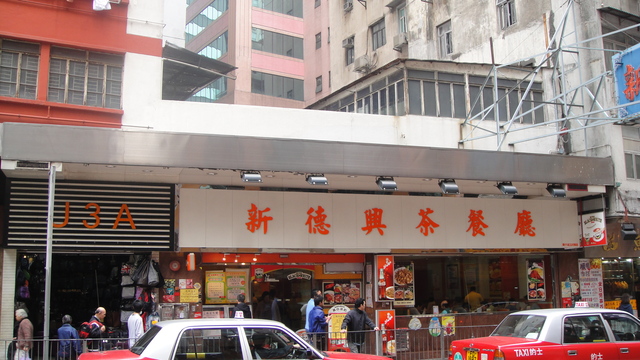 The New Imperial Cinema 1 was situated in Wanchai on Hong Kong Island.
The cinema was converted from a shop and opened to business in December 1992.
Its foyer and auditorium was on the ground floor of a residential building.

It showed first run English language films until its closure in March 2004.
The theatre has been converted into a cafe.