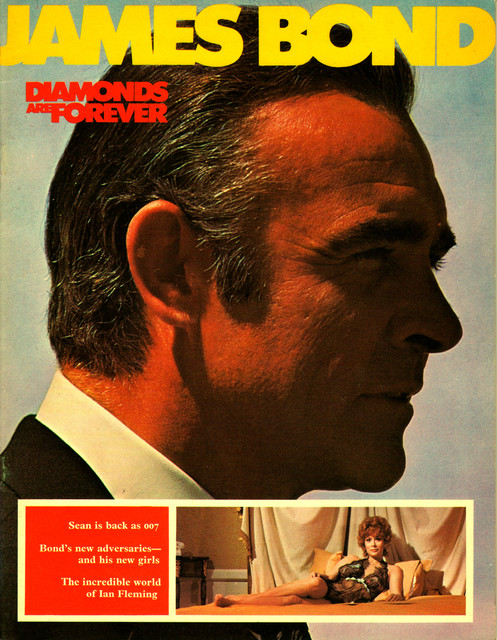 The Odeon was located in downtown Hamilton and opened September 2, 1971.

I rememeber seeing “A Nightmare on Elm Street V” in this theatre. But when it was bought in 1998, and turned it into “The Ballroom” A lot of the actual interior was wrecked including the balcony.

I worked at the Odeon in the mid seventies as an usher when I was in high school. It was a great job for a kid…getting to see so many films…meeting people…in fact, I met my wife while I was working there. She worked at the concessions counter and it was love at first sight. Hamilton had a lot of great theaters downtown…the old Palace, Century, Capitol, Tivoli…grand old places. Downtown used to be a great place back then. When I drive down King street and see the Odeon closed down and all the other places gone…it makes me sad. I sure would love to hear from others who have some thought about some of our lost treasures.

I just read Trever Clarke’s comment on the Odeon’s balcony. Was the number two theatre that was upstairs above the number one theatre. that is being referred to. Neither of the two theatres had a balcony that I can recall. Mark

There is construction going on in the theatre. It seems as if its being restored to theatre operations (I hope!) but I only get this impression because there are not fake ceilings being put in. I don’t actually know.

When I find out whats going on, I’ll let you all know.

I also saw A Nightmare on Elm Street V The Dream Child there in 1990. I also saw Quick Change starring Bill Murray as well as Ninja Turtles 1 & 2 there as well.

This theatre has reopened as of July 2009 as a conference centre/banquet hall attached to the Crown Plaza Hotel that is immediately next door.

Saw many movies at this twin cinema – Blue Thunder, Christmas Story, Blood Simple… my fondest memory is Jaws 2, when my friend and I gave two kids $3 to let us in line. It was the first matinee, and the place was insane with people.
I’m glad I found this site, as I think back quite often to those theatres of my youth: The Avon, Century, Tivoli… great time to be a teenager

The building still looks the same as is does in the Google street view. Same use as well. I remember when the Odeon One & Two first opened. There was an open house and they showed previews. The Odeon One auditorium was on the ground level, straight ahead from the main entrance. Odeon Two, was “upstairs” on the second level. But no stairs. There were two ramps to walk up. From the entrance, you immediately went left and up the ramp (left/east) to the landing, then changed direction up the next ramp (right/west) to the second level and the Odeon Two auditorium.
One opening movie was “Live and Let Die”, I think. It was easy to sneak into the other show…go to the bathroom first, then into the other one. They didn’t check tickets (unless it was busy or sold out) or stagger the start times. Double feature!

I have a recollection of going to see “The Poseidon Adventure” here. After the show, walking to the bus stop, we walked up the alleyway behind King Street from Mary Street, and they were still demolishing the Palace Theatre…

This is now called the Lincoln Alexander Centre and hosts live music as well as special events.