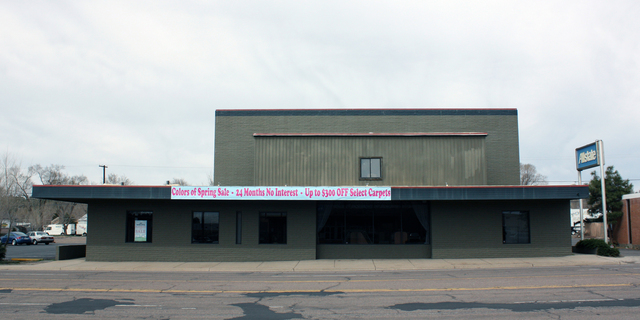 I was in this theatre several times during the 1970’s. It was then owned by Nace Theatres out of Phoenix. The theatre was a direct copy of the Kachina Theatre in Scottsdale except it didn’t have the large Cinerama screen that the Kachina had. This was Nace’s flagship in Flagstaff for many years. I believe it was built sometime in the middle 1960’s. Nace sold it in the 1980’s to an independent that put a wall down the middle and twinned it. It was never the same.