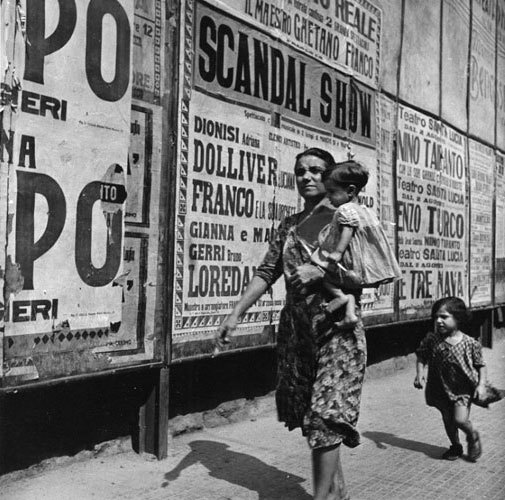 Located in the city centre, just behind the Via Partenope and not far from the pedestrianised Piazza del Plebiscito. The Cinema Santa Lucia was described as a beautiful cinema, with a medium-to-large sized auditorium, that is comfortable and has air conditioning.

The Cinema Santa Lucia was closed around 2002, and has been converted into a supermarket.