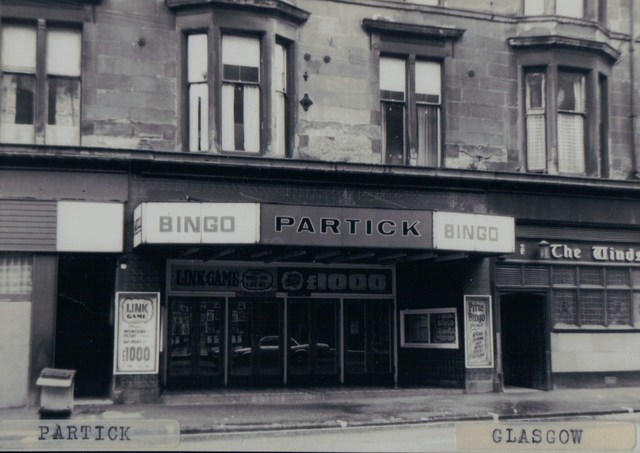 Located in the Partick district in the West End of Glasgow, the Rosevale Cinema was designed by the architectural firm Duff and Cairns and opened in 1920. The entrance was through the ground floor of a tenement block, with the auditorium built behind. Original seating was 1,894 but that was increased to around 2,100 in 1932 and a new decorative scheme which had Highland scenes painted on the crush hall walls. It was equipped with a Christie 2Manual organ and had a 30 feet wide proscenium.

The organ was removed in 1937. Always an independently operated cinema, the Rosevale Cinema closed in 1965. Since that time, the building has been used as a bingo hall until 1981, a snooker club until 1993 and a supermarket. A used furniture and electrical item store operated by the British Heart Foundation is now located here.