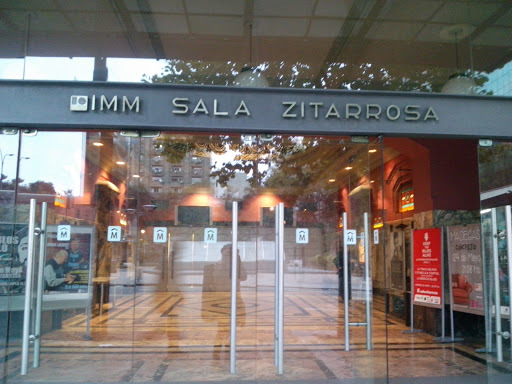 Located in downtown Montevideo, in front of the Plaza del Entrevero at the corner of Avenida 18 de Julio and Avenida Julio Herrera y Obes.

This was originally the Cine Rex when it opened in 1928. After closing as a cinema, it was renovated by the city council and this splendid building is now in use as a live performance and concert venue.