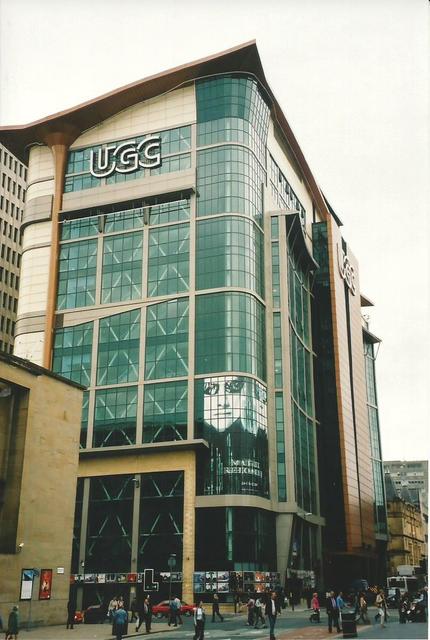 Located in the city centre, the 18-screen UGC opened on 20th September 2001. The cinema is on nine levels. It was re-branded Cineworld in September 2005.

This is the tallest cinema in the world