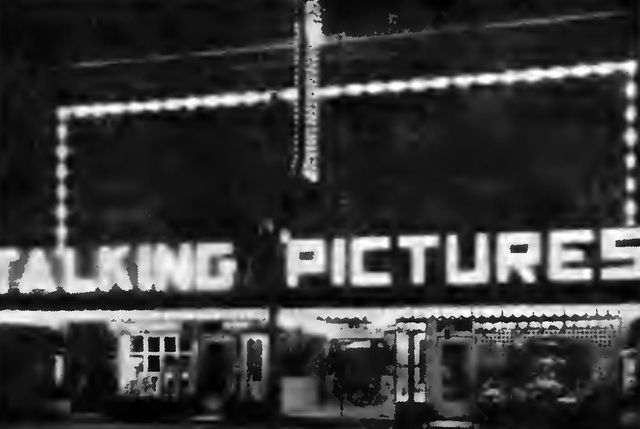 It was reopened in 1971, renamed Petite Theatre and had been converted to a twin. It was located just a block from the large Granada Theatre. It was still open as late as 1984. The building is now occupied by Club 707 and the Wheat Grill.

The Petite Theatre Reopened As A Twin In 1971.