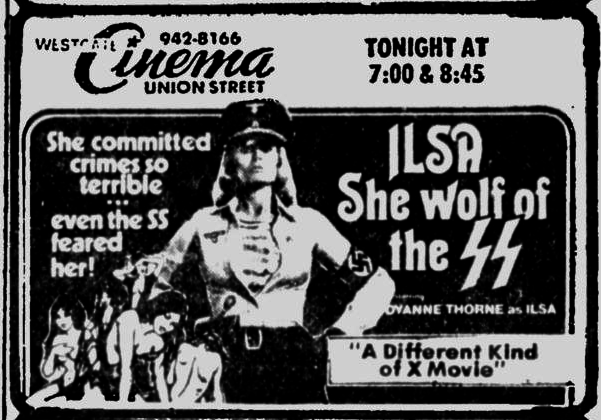 I figured out about this cinema after reading and looking at old Google archived movie time tables/showtimes. Here is a quote from one of the newspapers talking about the old Westgate cinema "Bangor Crowds jammed King’s Department Store when it opened in November 1967. The cinema opened on April 4, 1968 … be redone during this phase originally was the Westgate Cinema and it still …" It was closed in July 1985.

It seems to be located in what is the Eastern Maine Health Care Mall.

This cinema may have been demolished but, i’m not sure and I found out the old address was 915 Union St.

Here’s a little info, check and see if this is correct.

Sounds about right! thanks!

Should fix it’s a double(2) screen not 1