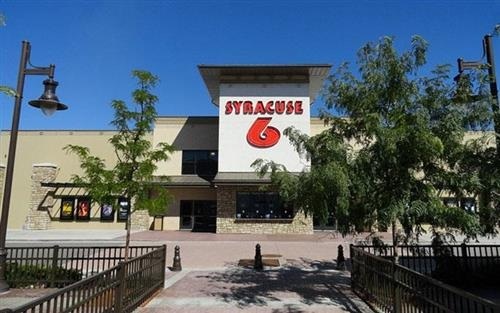 It is now operated by UEC Theatres chain.