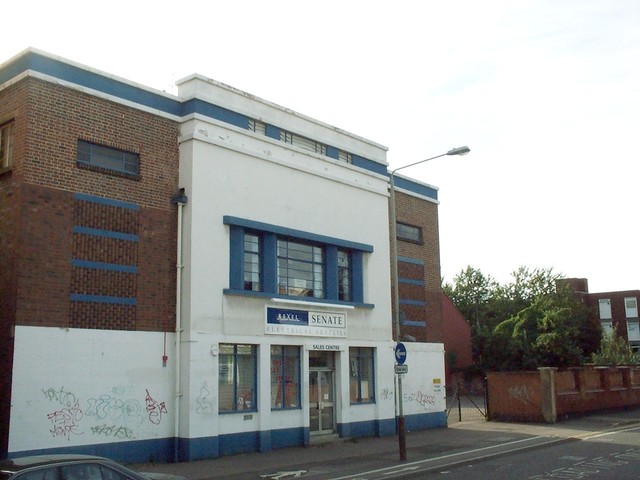 The Regal Cinema was opened on 16th November 1936 with Shirley Temple in "The Littlest Rebel" and Edward Everett Horton in "Your Uncle Dudley". It was located on Havelock Street close to the corner of Jarrom Street, a short distance to the south of the city centre.

Seating was provided in stalls and circle levels. There was cove lighting and decorative designs on the splay walls on each side of the 36 feet wide proscenium. There was a stage and dressing rooms, which were used regularly until World War II, and then only occasionally for concerts. It was equipped with Gaumont sound system which in 1950 was changed to a British Acoustic(BA) sound system. In 1955 it was the first of Leicester’s suburban cinemas to be equipped with CinemaScope.

Always independently operated, with the downturn in cinema business in the 1950’s, the owners offered the building to the council to be used as a civic theatre, but the offer was not taken up and the Regal Cinema was closed on 30th May 1959 with Frankie Vaughan in "The Lady is a Square". It was sold and converted into an electronic components supplier ST & G Distributors Ltd. It has now been demolished and the site is now used for car parking.