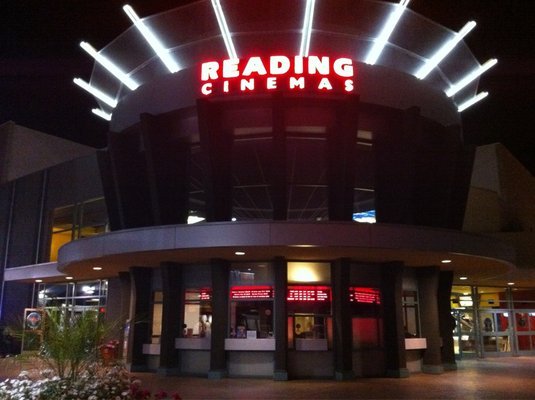 This ten screen theater opened in the Grossmont Center mall in the early 1990’s, replacing an earlier three screen complex. It was operated by Pacific Theaters, who subsequently upgraded some of the screens to be stadium seating.

Pacific Theaters withdrew from the San Diego market in 2008, and this theater is now operated by Reading Cinemas