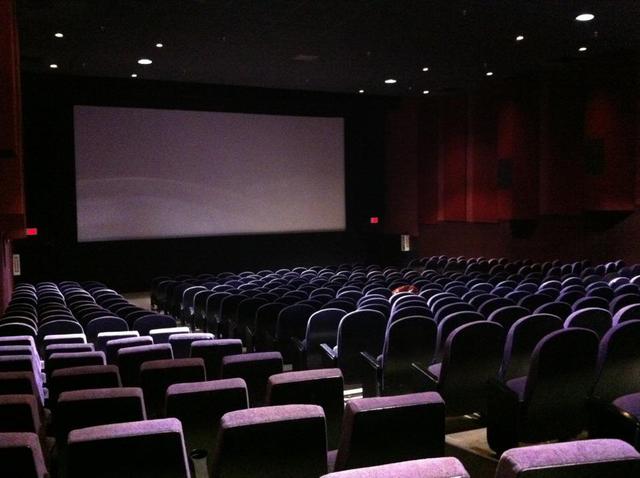 Originally built by General Cinema, the General Cinema University Park 6 was opened on December 12, 1986. The location became a discount multiplex run by Cinemark. Still running 35mm on 5 screens, with digital and 3D in one of the larger houses. It was closed March 18, 2016. It was demolished in January 2019.

There were also special late night showings on that Friday/Saturday:

On Saturday 13 December, there were some children matinees:

Not a bad start for it’s opening weekend. I can’t even imagine being there that weekend: a new, big multiplex with Dolby Stereo. I was only 5 when this thing opened, but I would grown up seeing many films here. The most memorable experience was Titanic. I remember that they finally had digital sound in place for Titanic and boy what a great job they did with it. I remember very vividly seeing it in SDDS and being blown away. I went on to see a total of 4 times here. Sadly, those digital sound systems were gone after Cinemark took over.

When the theatre was first sumbitted it was a first run house.

Closing as of tonight.