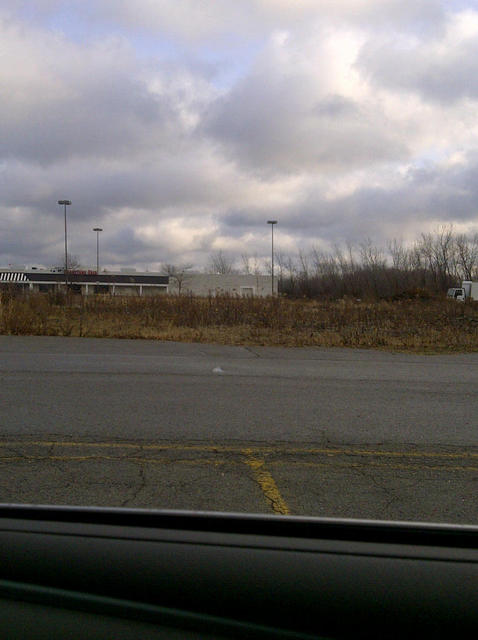 Located in the Marketplace Mall. TheMarketplace Mall Cinema 7 was opened May 2, 1986 by General Cinema. At one time, this was the best theater in Rochester, NY. It remained opened until 2000 when General Cinema went into bankruptcy and also because of Regal Cinema Henrietta 18 opening. It remained closed until July 2001 when Entertainment Film Works reopened this theater. It would close 9 months later in February 2002 due to problems with bankruptcy issues with Entertainment Film Works. It had been demolished by March 2019.

The building opened in the summer of 1986.

The first film I saw there was Transformers: The Movie in August of that year. The last was the 2001 reissue of Monty Python and the Holy Grail in October ‘01.

For a kid who grew up in the 1980s in the 19th Ward of Rochester, that theatre was it. Kind of sad that it opened when I was 7, and closed for good a few months after I graduated college.

The last time I was in Rochester, it appeared that the building was not demolished but became a retail outlet or outlets. The main store was a shoe store.

When this theater was opened , was my favorite one,, Loved the THX theater, with it’s curtain that would open.. always remember it being very clean auditoriums.

This appears to have been demolished and is now the parking lot for the Field & Stream store.