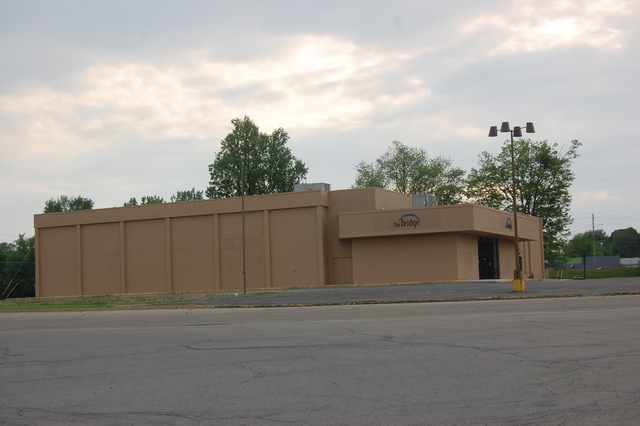 Nice looking 4 plex, noticed where the one sheets were at,If it weren’t for churches most of these old theatres would be gone.

This theatre was operated by Kerasotes Theatres and sat across the street/parking lot from the General Cinema Mounds Mall Cinemas.

This theater was originally the Triplex; it had three screens. It sits across the parking lot from the Mounds Cinema I & II, behind the Mounds Mall.

I believe this was originally the Mounds Cinema, a single screen opened 12/25/1970 by Cinecom Theatres.

more info. Reopened by Goodrich Quality Theatres in 2002 as Anderson 4 and closed in 2004 after the new cinemas in the mall opened.