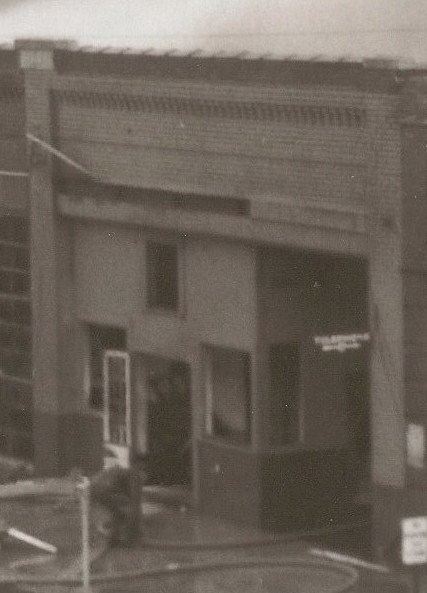 The Gem Theatre was opened in 1939 as an African-American theatre. It was operated by the Bailey Theatres chain and was still operating in 1955.

The Gem is one of five Gadsden movie houses listed in Eric Ledell Smith’s African American Theater Buildings: An Illustrated Historical Directory. A footnote in the book cites a mention of the Gem in the July 15, 1939 issue of Motion Picture Herald. I can’t find that issue online so I don’t know what the item said, but 1939 was also the first year the Gem was listed in the FDY. The Gem still appeared in the FDY as late as 1955, when it was one of twentyfive houses being operated by Bailey Theaters of Atlanta.